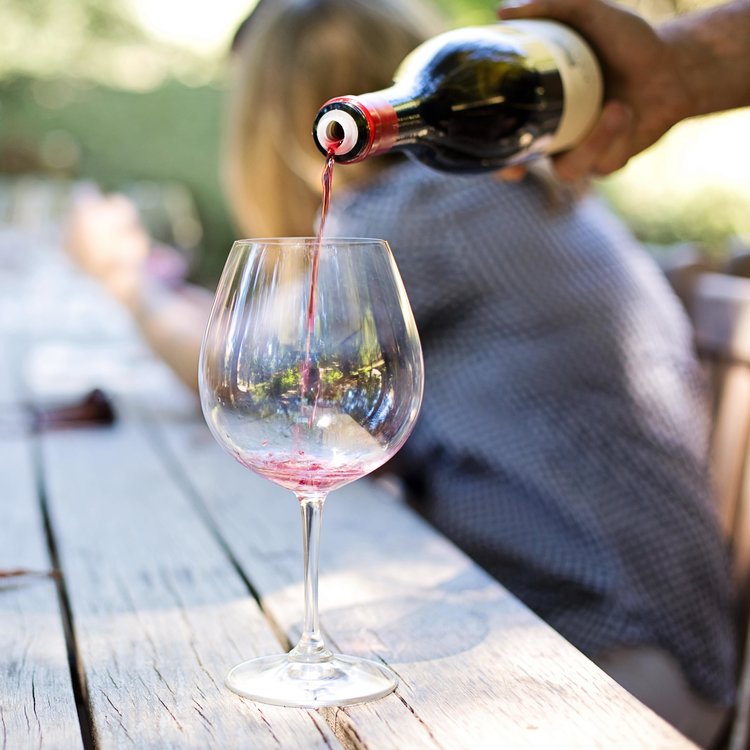 China has launched an anti-dumping investigation into imported bottled wines from Australia, the country’s Ministry of Commerce announced on Tuesday (18th Aug).

The investigation will look into whether Australian producers have dumped ‘wines in containers holding 2 litres or less’ into the Chinese market below fair market value during the time period between Jan 1st 2019 to Dec 31st 2019.

An additional investigation on the injury to the domestic industry will focus on the time period from the beginning of 2015 until the end of 2019.
The investigation was launched amid rising political tension between China and Australia, causing further uncertainties to the wine trade of both nations, which are still suffering from the impact of COVID-19 earlier this year.
China stressed that relevant government departments will conduct the investigation in a ‘fair and just manner in accordance with the law’.
The incident coincides with China’s anti-dumping investigation into wine imports from the European Union in 2013 as a (though never officially admitted) countermeasure against the EU’s threat to raise tariffs on solar panels entering the EU from China.

China agreed to end the probe in March the year after following a series of negotiations with the EU.

Taking advantage of the China-Australia Free Trade Agreement (ChAFTA) signed in 2015, wines from Australia are exempt from import tariff from the beginning of 2019.

A total of 53,946,300 litres of wines worth 317,508,700 USD were imported from Australia into Mainland China in the first six months of 2020, according to China’s Association for Imports and Export of Wine Spirits (CAWS).

Though still suffering a significant drop in volume from the same period last year, wines from Australia are amongst the fastest recovering categories post-lockdown in China’s imported market compared to other major wine-producing nations.

The above is an excerpt from an article by Sylvia Wu in the Decanter magazine.

So what is Anti-Dumping

Dumping 101 – sounds simple but it isn’t

If an exporter sells a product to a country at a price that is less than its home market price for the same product, or below-cost, and the price of the product causes injury to the that country’s industry that makes the same kind of product, then the Country’s government may impose a special customs duty (“anti-dumping measures”) to equalise the price with the exporter’s home market price or full product cost, whichever is higher. In that way it is hoped and intended that country’s industry receives some price relief. This is permitted under the WTO Anti-Dumping Agreement,[2] which many WTO Members have implemented into their domestic laws.

An anti-dumping measure is an additional duty on dumped imports that have injured Australian industry.

A countervailing measure is an additional duty on subsidised imports that have injured Australian industry.

These duties are imposed by the Minister on the recommendation of the Commissioner.

Dumping generally occurs when a company exports a product into Australia at a price that is lower than the price charged in the country of manufacture.

Subsidisation is a financial benefit an exporter receives from a government. This subsidy may allow the exporter to sell their goods to Australia at a lower price.