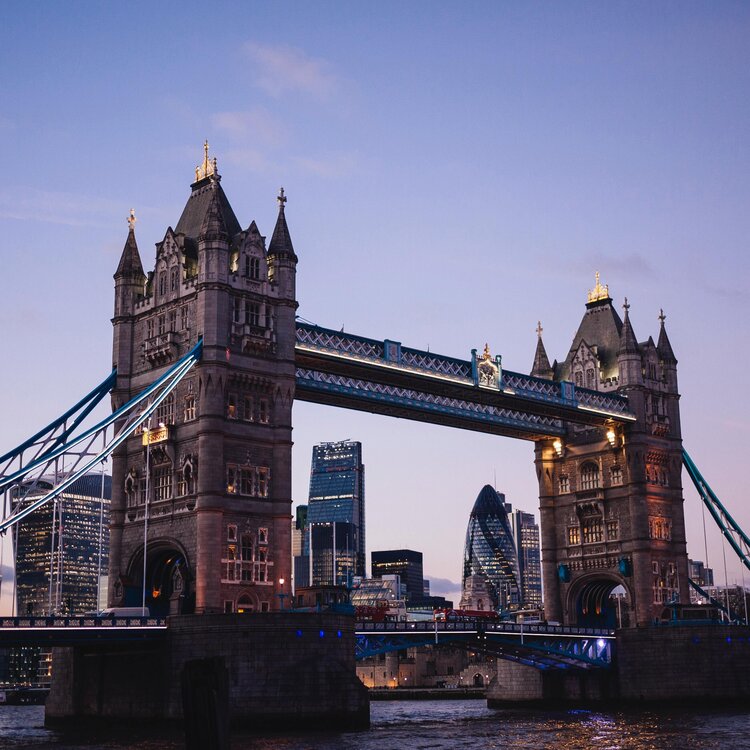 The UK has confirmed over the past weekend, they will formally be applying to join trans-Pacific trade bloc

The UK has taken a major step in the process of joining CPTPP (Comprehensive and Progressive Agreement for Trans-Pacific Partnership), one of the world’s largest and most dynamic free trade areas.

This is the first time the UK has met with Chief Negotiators from all 11 members of the Partnership to discuss UK accession, and the first time CPTPP members have had such a discussion with a country seeking membership since the Partnership was created in 2018.
The UK held preparatory conversations with all CPTPP members. If the UK decides to apply, it will enter into a formal accession negotiation with all member states.
This meeting follows major progress in negotiations between the UK and Japan, the beginning of negotiations with Australia and New Zealand, and the resumption of negotiations with Canada, as the UK looks to focus on trade with the dynamic Asia-Pacific region. CPTPP membership also provides an opportunity to expand trade links with key partners in the Americas.
Liz Truss, International Trade Secretary, said:
“Joining CPTPP would send a powerful signal to the rest of the world that Britain is prepared to work with countries who champion free and fair trade.”
“Membership would bring new opportunities for our go-getting businesses, more choice for our consumers, and provide us with greater economic security. Strategically, it would help us forge closer ties with the wider Pacific region and put us in a stronger position to reshape global trading rules alongside countries who share our values.”
The UK aims to join CPTPP because membership will:
Help put the UK at the centre of a network of free trade deals with dynamic economies – making us a hub for international businesses trading with the rest of the world.

Boost our economic security – hitching the UK to one of the world’s largest free trade areas. An advanced agreement full of countries who are committed to the rules of international trade.

Make us more resilient to future crises by diversifying our trade and supply chains.

The free trade area removes tariffs on 95% of goods traded between its members, which could reduce costs for businesses and create new economic opportunities for UK exporters. Since 2009 trade between the UK and CPTPP countries has grown on average by 6% every year and was worth over £112bn in 2019.
Wilson Del Socorro, Global Director of Government Affairs at Diageo, said:
“We welcome the UK’s ambition to join the CPTPP as part of its broader strategy to unlock international trade and investment opportunities for British business. We are excited by the growth opportunities that this trade deal will help unlock over the long-term where tackling import tariffs and improving the broader regulatory environment are key priorities for a number of markets.”
“Diageo already has significant presence and scale in many of the countries represented in this Agreement and we look forward to this Agreement creating stronger economic ties with the UK. For instance, in Mexico – a key export destination for Scotch whisky – we are the largest international spirits player directly employing over 1,200 people across a number of production sites and offices in the country. We are also market leaders in the fast-growing premium and super premium tequila category with our acquisition of Tequila Don Julio in 2015, Casamigos in 2017 and Pierde Almas 2018.”
Willian Santos, International Sales Manager at ABI Electronics, said:
“We thoroughly support the UK government’s initiative to join CPTPP. For nearly 40 years, ABI products have been supporting businesses across the region. From the textile industry in Peru and Aerospace in Malaysia to the toy manufacturer LEGO in Mexico and automotive conglomerates and Japan. In fact, it was from Malaysia that ABI’s first international order came from in 1986.”
“Becoming part of CPTPP will certainly encourage other British manufacturers to follow ABI’s footsteps leading to a transformational export journey.”

The partnership includes ambitious agreements on digital trade, data, financial, professional, and business services, all of which are areas where the UK is a global leader and stands to benefit from more trade.

This article was originally published by UK Government (20/09/2020)