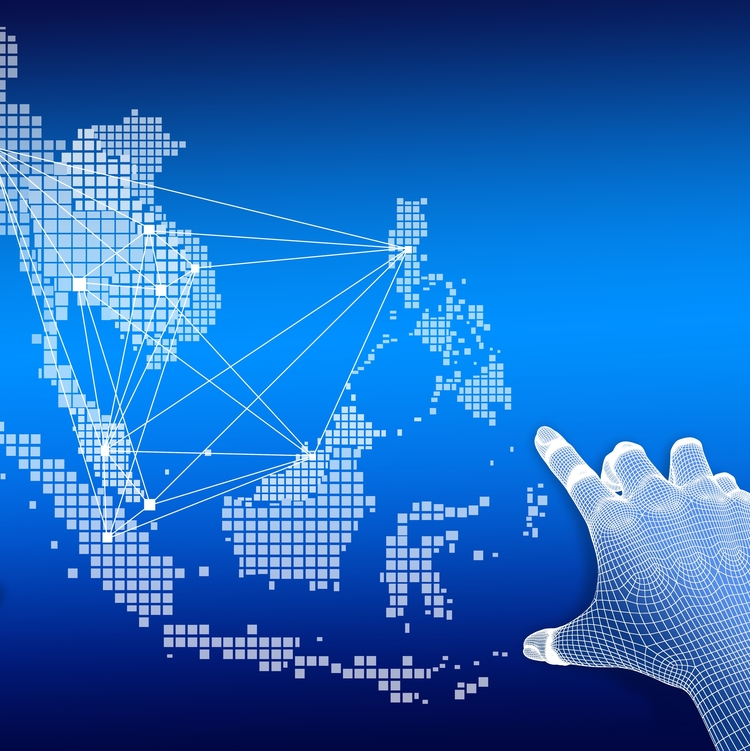 What are the protections provided to investors under investment treaties?
Most investment treaties provide a foreign investor with a suite of standard protections against undue influence being exerted over their investments. While the exact extent of the protections available will depend on the investment treaty sought to be relied upon, there are a number of commonly reoccurring protections which appear in a significant number of investment treaties globally, namely:
At the core of most investment treaties is the premise that foreign investors will be treated no less favourably, in like circumstances, to a domestic investor. This is often referred to as national treatment.
The inclusion of fair and equitable treatment provisions in investment treaties is seen as another central tenet of the operation of investment treaties, with such provisions generally providing that a host nation will not act in a discriminatory or unreasonable manner towards foreign investors/investments.
Expropriation and nationalisation provisions prevent a host nation from taking measures to expropriate or nationalise an investment, without providing prompt compensation. It is not uncommon to see these provisions qualified with language to the effect that expropriation shall not take place “unless the measures are in the public interest, non-discriminatory, in accordance with the law of the host nation”. This kind of carve out is of obvious interest given many of the measures taken by countries to combat the COVID-19 virus could arguably fall within it i.e. being measures taken in the public interest.
Transfer provisions, are another common feature of investment treaties which provide a foreign investor with the right to transfer all funds – often broadly defined – freely and without undue delay out of the host nation. The unencumbered transfer of funds from one country to another is of course critical to the operation of any globally operating business.
The operation of each of these protections (and any others) may also be extended if an investment treaty has a most-favoured-nation provision (MFN). The effect of MFN provisions is to extend to the beneficiary not only the protections in its own home country’s investment treaty with a host nation, but also the protections that are enjoyed by foreign investors from a different country with the same host nation. In other words, the host nation promises to the beneficiary of a MFN clause that it will have the highest standard of investment protection that is on offer though its treaty program.
Taken together the protection provisions above provide investors with a wide safety blanket and certain expectations regarding the treatment of their foreign investments. The protection provisions more crucially provide a legally binding framework upon which a foreign investor might rely as recourse against an infringing host nation, as many provide for binding arbitration against the host nation.
Measures which might infringe investor protection provisions in a post COVID-19 world
Under most investment treaties, host nations will commonly be afforded a number of defences to measures that, on their face, would appear to infringe upon the protections it has promised to foreign investors. Like the specific investor protections, the extent to which defences are available to a host nation will be dependent upon each specific investment treaty. However, measures taken by host nations which would otherwise infringe the rights of foreign investors are commonly defensible if:
In the context of the COVID-19 pandemic, host nations that are challenged by foreign investors over measures implemented in response would likely rely upon the defence that measures taken were “necessary to protect human…life or health” or the “public order” defence. While the success of any defence will ultimately turn on the unique facts of the dispute in question, the protection of life or health defence is likely to be compelling where the measures were taken for the purpose of seeking to stem the rate of transmission of the virus, such as closing certain workplaces and industries, or to bolster a country’s ability to treat its citizens, such as the procurement of additional critical care capacity.
The public order defence may also apply in such circumstances. In any event, many of these urgent measures were applied across the board, and were non-discriminatory in their application. As such, they may not be considered to be an infringement of the investment protections in any event.
Less clear, as most nations are yet to emerge from the grip of the pandemic, is the prospect of a host nation relying upon the protection of life or health or public order defence for measures taken as part of its social and economic recovery i.e. post the COVID-19 pandemic. Arguably, once the immediate threat of the pandemic is over, and the focus shifts to fixing economies and communities, these defences are unlikely to have the same efficacy.
Potential traps and opportunities
Regulations promoting domestic manufacturing of critical medical equipment or personal protective equipment (at the expense of existing foreign owned manufacturers or importers), may well give rise to an entitlement to compensation under an investment treaty after the immediate threat of the pandemic has passed, but may be defensible if enacted during the course of the pandemic. More tangentially, restrictions on trade or discriminatory economic stimulus measures which advantage domestic investors over incumbent foreign investors, may also expose unwary governments to claims for compensation under investment treaties.
While investors may ultimately have recourse to investor state dispute settlement such as through the International Centre for Settlement of Investment Disputes, part of the World Bank based in Washington DC, awareness of their rights and engagement with the host nation and investor state trade bodies at an early stage may go a long way to avoiding protracted disputes.

This is an ECA Edge Policy Brief. To read all of our Poicy Briefs, head to our main page here.