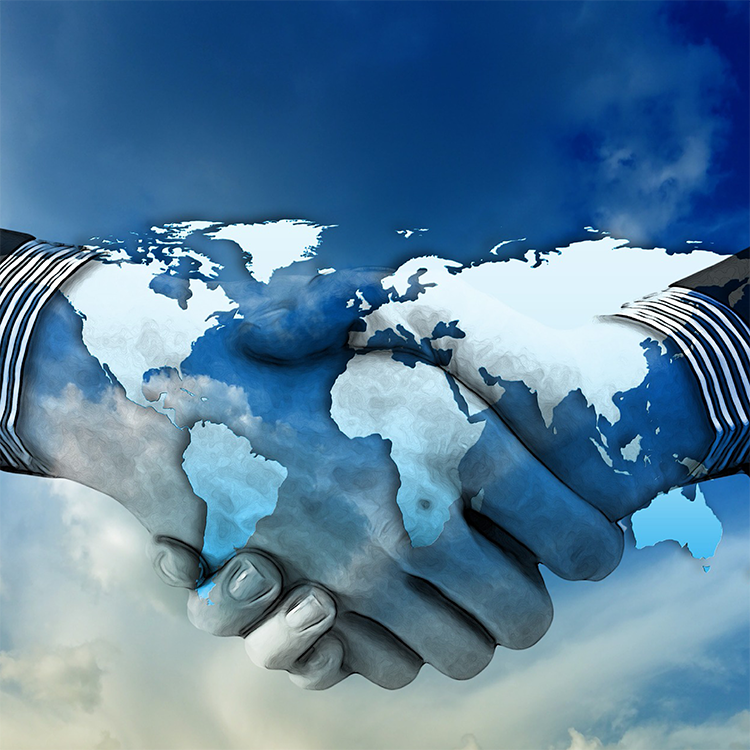 Certain Aspects of the Treaty-Making Process in Australia

In August the ECA presented a submission to the Joint Standing Committee on Treaties (JSCOT) regarding certain aspects of the treaty-making process in Australia.

Treaties strengthen commercial ties between nations, improve market access through the reduction and removal of tariffs and address a multitude of other trade issues including intellectual property, standards, investments and government procurement.

We know that Free Trade Agreements and other trade-related treaties are not silver bullets for international success. However, they are vital to the strength and growth of the Australian economy.

Australia has been an active international actor supporting trade liberalisation through FTAs. As of August 2020, Australia has an FTA in force with eight of our top ten trade partners and is in current FTA negotiations with the remaining two (India and the United Kingdom).

In this submission, the ECA made several recommendations to increase the active involvement and participation of key stakeholders throughout the treaty-making process, notably small and medium enterprises (SMEs) involved in international trade.

Greater engagement with SMEs during the negotiation stage of trade agreements serves to strengthen the utilisation and participation rates of trade treaties.

SMEs should be a key consideration for Government bodies who manage and have oversight over the process. Especially as they represent 87% of all exporting businesses.

We argued in our submission that increasing the scope and range of voices included in the negotiation process of treaties will enrich the treaties and also generate an enhanced understanding of the treaty agenda, the benefits of treaties, the dates of adoption of treaties and success stories of Australian traders.

The full submission is available here.