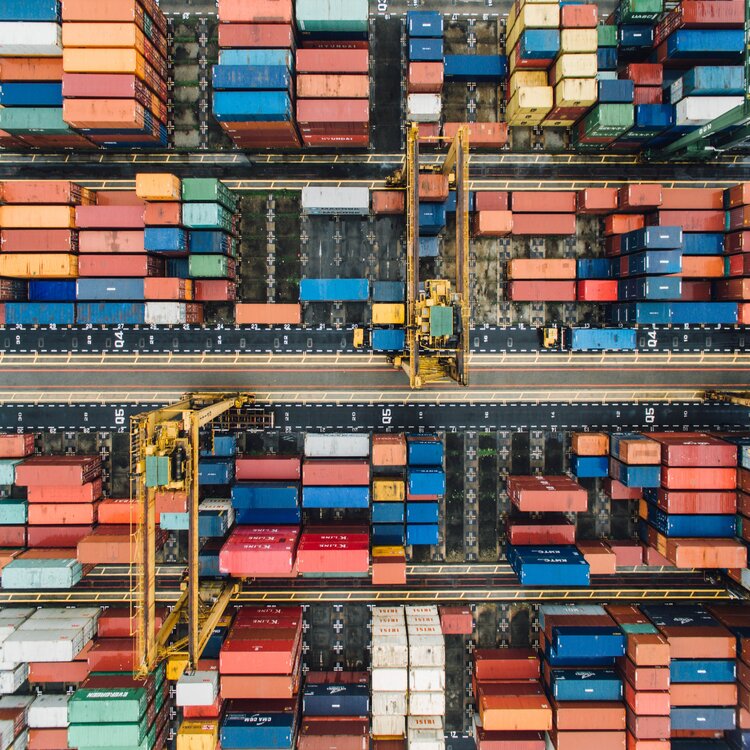 Attracting US investors to Australia - the opportunity is now

The economic devastation of COVID-19 has presented Australia, much like the rest of the world, an opportunity to build back better and reset our economic trajectory. As budget deficits and debt overhangs loom, our relationship with the United States is a conspicuous component of this reset and growing back stronger.

For many years before the pandemic, the United States was a critically important partner of Australia, made all the more lucrative since 2005 when the Australia-United States free trade agreement came into effect.

Fast forward to 2020, and direct US investment in Australia totalled more than $984 billion – accounting for 1 in every 5 dollars. As of 2018, there were 1,101 majority-owned foreign affiliates of US multinational enterprises employing a workforce of more than 320,000 Australians, while in 2019, seven per cent of Australia’s GDP was the direct result of US trade and investment.
When you consider those numbers, it is little wonder an economic calamity such as a global pandemic precipitated some of Australia’s biggest companies declaring now is the time to deliver the necessary reforms to position Australia as the leader of the pack for US investment.
That’s why PwC Australia and the American Chamber of Commerce have released a landmark new report – Attracting US investors to Australia: The opportunity is now. The report is co-authored by some of the largest businesses to operate out of Australia, including Chevron, Boeing, Google Australia, Pfizer and Facebook. It states the case for why there’s never been a better time to get the regulatory and legislative settings right to ensure foreign direct investment from the United States continues to grow.
Foreign direct investment is a critical component of the Australian economy as we have long been a capital importing nation. By supplementing domestic savings, foreign capital moves us closer to our productive potential by funding new businesses and industry opportunities. Although they play different roles, international trade and investment are inextricably linked and most often complementary; foreign investment is generally a precursor to the cross-border transfer of goods, services and capital. Both trade and investment regularly face pressure and obstacles from protectionist governments, despite their benefits to recipient countries.
It’s clear that foreign direct investment had and continues to have great potential to have a positive impact on Australia’s exports. For example, Australia’s mining exports increased by over $150 billion since the start of the mining boom while foreign direct
investment in the sector increased by ~9 times in the same period.
When it comes to the Australian commodities that sit atop the goods and services exports list, whether it’s natural gas, beef, telecommunications or information technology, or financial services, these are all prime examples of key exports boosted by foreign direct investment.
Our report outlines three critical actions required to ensure Australia remains at the front of the pack when it comes to foreign direct investment from the United States across AsiaPac.
First, a step change in the modernisation and streamlining of existing regulation is required. We propose this should be coordinated federally, by the Government’s Deregulation Taskforce and driven by the National Cabinet. Overly onerous and duplicative regulation impacting business and investment should be targeted as part of the nation-building reform agenda to facilitate economic growth.
We believe departments and agencies across the country should be given a limited timeframe to remove inefficient regulations, to help businesses while maintaining the solid consumer protections Australians have come to expect. We also believe that an aspired reduction of 30 per cent of the total number of regulations would lead to the desired efficiency gains, and be an appropriate goal for each agency to work towards, however this would be on a case-by-case basis depending on the nuances of the markets they regulate.
Secondly, while our regulators do a great job, COVID-19 has moved the goalposts. As business investment continues to lag in Australia we believe now is the time to position regulators with a bias to action – a “yes you can, subject to…” rather than a “no you can’t, unless we say so,”. We believe a review could be the key to ensuring this bias to action.
And finally, there are a raft of targeted ‘micro-reform’ initiatives that can be made without delay, such as reforms to Fringe Benefits Tax to reboot our CBDs and help struggling pubs, cafes and other traders across the country, or labour and migration policy changes to create opportunities for mobility for workers, both within Australia and from foreign countries, or “mutual recognition” reforms to make it easier for companies to attract the right mix of talent.
The onset of COVID-19 coupled with geopolitical uncertainty globally is prompting businesses from the United States to rethink their offshore investment strategies and global business footprints. This need not spell bad news for Australia, and can instead be a springboard for growing direct investment from the United States – and in turn, growing our economy out of trouble.