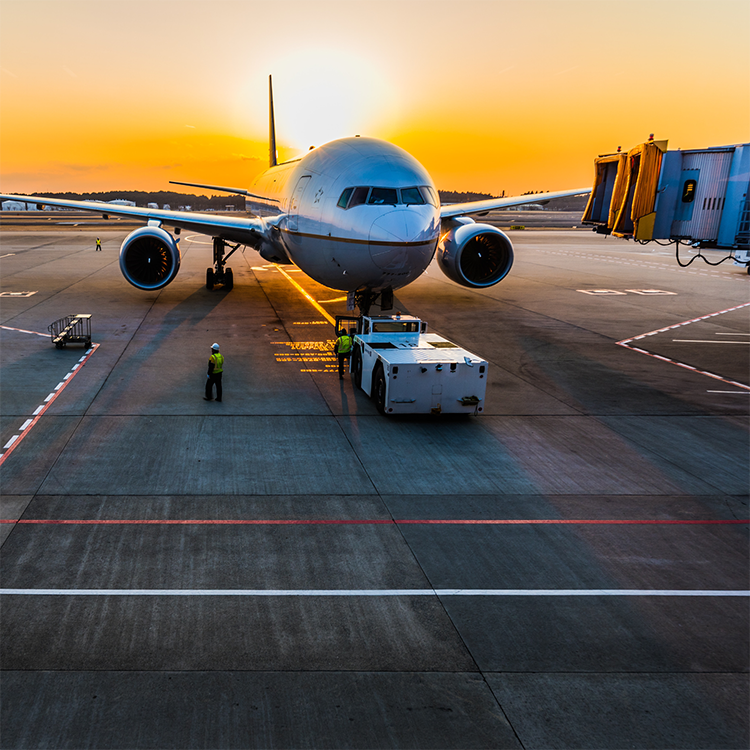 Australia’s peak export body says government air freight subsidies will need to be extended to ensure local agricultural products can get to overseas buyers, with an existing $350 million support package set to dry up at the end of the year.

The government’s closure of Australia’s borders in March to stem the spread of COVID-19 has significantly reduced air freight capacity because around 80 per cent of air cargo is traditionally transported to and from Australia by passenger aircraft.

Export Council of Australia chair Dianne Tipping said a $350 million federal government scheme to subsidise air freight had been a “godsend” that ensured local agricultural and seafood products could get to lucrative overseas markets, especially in Asia.

However, with the scheme’s announced funding set to run out by the end of the year, she said further support would be needed to keep export channels open.

“I don’t see that January is going to be back to normal at all,” Ms Tipping said. “We need to consider that this will go on longer until flights are back to the normal sense of regularity.”

Data released by the Department of Infrastructure and Transport last week show that inbound and outbound air freight fell to 26,5151 tonnes in the four months from March to the end of June, a fall of 26 per cent from the same period last year and a 30 per cent drop from 2018.

Total exports of fresh and processed foods grew by 5 per cent in the year to June 30, according to the Department of Foreign Affairs and Trade.

Trade minister Simon Birmingham topped up the program’s initial $110 million funding with $242 million at the start of July, which he said would extend to program until the end of 2020. The program subsidises airlines to use empty passenger aircraft for otherwise unviable cargo-only flights and has so far supported 62,000 tonnes of exports to 63 destinations worth $1.1 billion.

Air cargo represents less than 1 per cent of Australia’s imports and exports by volume but accounts for 21 per cent by value, worth $43 billion a year, according to a 2019 report by Infrastructure Partnerships Australia and BIS Oxford Economics.

Singapore Airlines, the biggest international air freight operator in Australia both before and since the pandemic, last week flew six dedicated freighter aircraft return flights to Australia, along with 26 flights using passenger jets carrying only cargo and 10 flights carrying both passengers and cargo.

Singapore Airlines’ general manager for cargo in Australia and New Zealand, Nicholas Kok, said many of its cargo flights would not be viable without the IFAM program.

“The very sudden removal of more than 80 per cent of our cargo capacity in March this year placed a huge strain on the cargo industry,” he said.

“We know in normal times, cargo operations make up a small percentage of our overall revenue. Now, it is the only meaningful source of revenue for the business.”

Ms Tipping said that exporters of non-perishable or non-urgent exports had largely been able to shift to sea freight.  Airlines are plotting a long recovery for passenger travel from the COVID-19 crisis. Qantas boss Alan Joyce said in June that he did not expect to be doing any meaningful flying within the next 12 months.

Some airlines have started to return capacity to Australia however, with Qatar Airways resuming twice-weekly flights from Adelaide to Doha on Sunday.