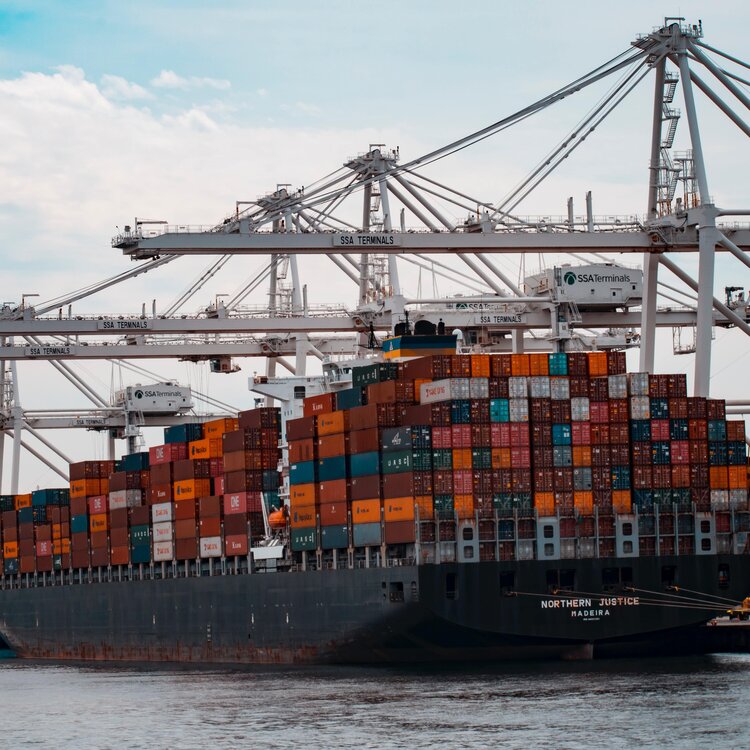 The December goods trade surplus of $9 billion was a significant increase, up $7.4 billion from the November surplus, according to newly released data by the Australian Bureau of Statistics (ABS).

“Imports have fallen following a November spike to be more in line with recent history”, said ABS Head of International Statistics, Katie Hutt, “while exports of metalliferous ores and cereals are the strongest in history, resulting in the fourth highest goods trade surplus on record”.
The strong surplus is heavily influenced by trade with China. Imports from China fell $641 million (7 per cent) in December, while exports to China increased $2.3 billion (21 per cent). Australia’s goods trade surplus with China alone stands at $5.2 billion for December.
Overall, a $4.9 billion (16 per cent) increase in exports was recorded for December 2020 bringing total exports to $34.9 billion. The main drivers were increases to metalliferous ores, cereals and coal. Metalliferous ores was up $2.8 billion (22 per cent), 82 per cent of which was iron ore, which was up $2.2 billion (21 per cent) to $12.5 billion.
The increase in cereals was driven by wheat, up $604 million (423 per cent) and barley, up $182 million (254 per cent). Strong growing conditions in Australia’s wheatbelt, and lower than average rainfall in the Black Sea growing region has driven demand for Australian wheat to record highs.
Driving the coal increase was hard coking coal, up $501 million (38 per cent). While hard coking coal exports to China have diminished since mid-2020, increased exports to India, Japan and South Korea have offset some of the fall.
Total imports decreased $2.5 billion (9 per cent), to $26 billion in December, following strong imports in November. This decrease was most evident in transport equipment, down $1 billion (74 per cent) and telecommunications and sound equipment, down $511 million (23 per cent).
Offsetting the decreases were specialised machinery, up $132 million (13 per cent) and road vehicles, up $66 million (2 per cent) to $3.7 billion.
“Carrying on the trend through the second half of this year, we continue to see a rise in road-vehicle imports with December recording the highest monthly value, surpassing the previous record set in June 2018” said Ms Hutt. Despite the record December, imports for the 2020 calendar year are the lowest since 2015, highlighting the pandemic’s impact on the imports of motor vehicles in early 2020.
The ABS would like to thank all those who contributed to this data.
Originally publised by Australian Bureau of Statistics (25/01/2021)