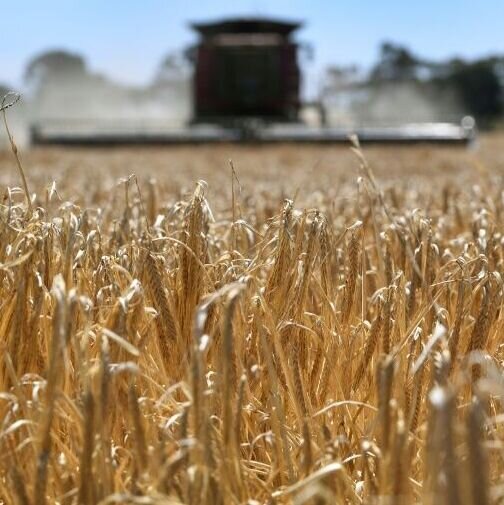 The Liberal-National Government will continue to defend the interests of our barley producers and exporters by taking action in the World Trade Organization (WTO) over China’s imposition of anti-dumping and countervailing duties.

Federal Trade Minister Simon Birmingham said the Government had made this decision after extensive consultation with the grains industry and stands ready to continue to defend the interests of our barley producers and all exporters.

“Whilst Australia respects China’s right, as with any nation, to undertake domestic investigations into anti-dumping matters, we do not agree with China’s decision to impose anti-dumping and countervailing duties on Australian barley,” Minister Birmingham said.
“Australia’s decision to take this step is consistent with our previous use of WTO processes. We have continued to raise our concerns with China on numerous occasions both bilaterally and through the relevant WTO Committees.
“We remain disappointed that China has not engaged with Australia to address these concerns and now believe that calling in the independent umpire is the most appropriate course of action to resolve this dispute.
“The WTO dispute settlement system is designed to allow members to settle their differences over trade matters in a respectful manner. Australia sees this action as an appropriate use of an established system to resolve our differences.
“We will now engage in formal WTO consultations with China with a view to resolving the disagreement before the matter proceeds to adjudication before a panel. We stand ready to work with China at any stage to resolve this issue in a cooperative manner, as we have previously done with other nations.
“WTO dispute resolution processes are not perfect and take longer than would be ideal. However, they give independent and transparent scrutiny to issues, with valuable opportunities for the participation of other nations or third parties.”
Agriculture Minister and Deputy Leader of the Nationals David Littleproud said Australian barley growers deserved to have their case adjudicated by the independent umpire.
“Australia has always supported a rules based trading system, we will always treat our trading partners fairly but we will also stand up for the rights and interests of Australian exporters.
“We have previously taken action against Canada with respect to the treatment of our wine and achieved a positive outcome and we are currently involved in action against India on sugar. I am confident that we will be able to deliver a good outcome for our grains industry.
“Australia has consistently stood firmly by our values and principles and our farmers at all times, and it is important that we continue to protect our sovereignty into the future,” Minister Littleproud said.