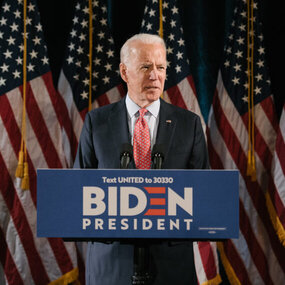 The possible Australian trade consequences from the US election result

According to most officials, we appear to have a winner in the United States (US) election with the announcement of the success of the Biden/Harris ticket.

It has yet to be recognised or endorsed by the current US President and his followers but the plan seems to be that the Biden/Harris administration will be inaugurated on 20 January 2021. Although the manner of that inauguration may be very different in the time of the pandemic.

There are a few immediate items of interest:

As we all know, “it’s not over until it’s over” and a clear view of the outcome and consequences will take some time. It makes the watching and re-watching of The West Wing an important educational tool and throws into question the value of pre-election polling which has not been at all accurate.

I will continue to provide details on these developments and future events. For further advice on any questions you may have, please contact our Customs & Tradeteam for further advice.

This article was first published here.