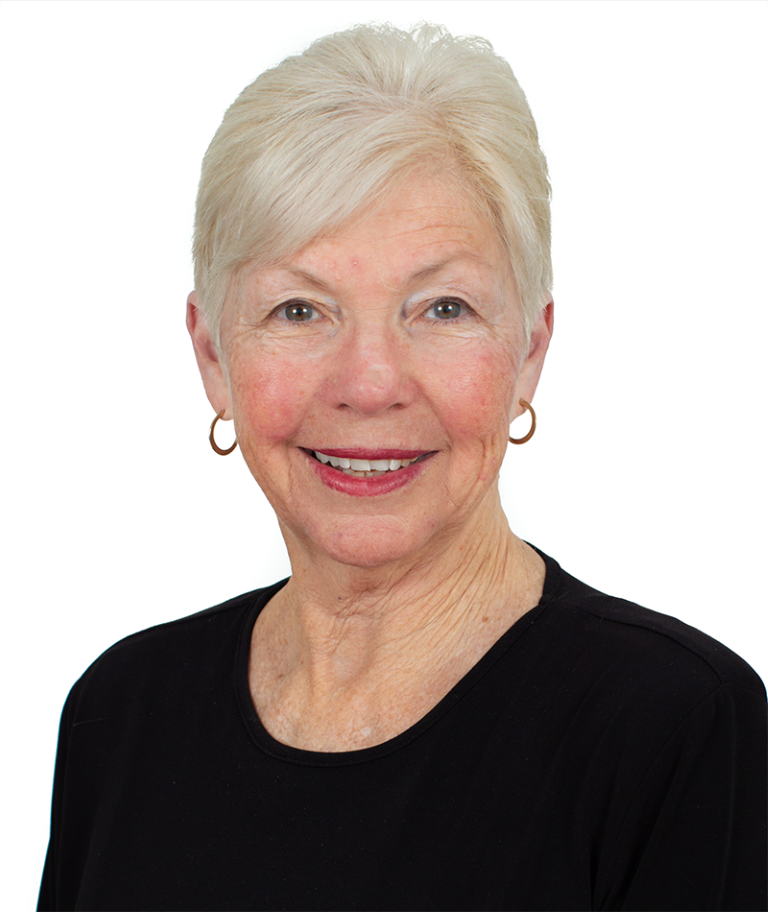 Dianne has a long and varied career in international trade promotion and facilitation. Dianne Tipping is the founder and Managing Director of Excon International Pty Ltd. an Export Management Consultancy business that focuses on the management of Exports and International Projects on behalf of Australian Exporters throughout the world.

Dianne has spent over 35 years handling export transactions and during the early years worked for 2 large multi-nationals and later after opening her own company in 1982 worked with the same multi-nationals and others handling their export matters. Companies that she has dealt with since 1982 are still valued as part of her client base.

During the past 20 years Dianne has spent a great deal of time working with the Export Council of Australia and various other non-government and government agencies to teach and encourage exporters to achieve their global ambitions in a safe and secure way. Dianne is Chairman of the Education Committee.

As senior lecturer for the Export Council of Australia, she has had experience working with exporters and Government personnel in promoting the globalisation of Australia’s export potential.