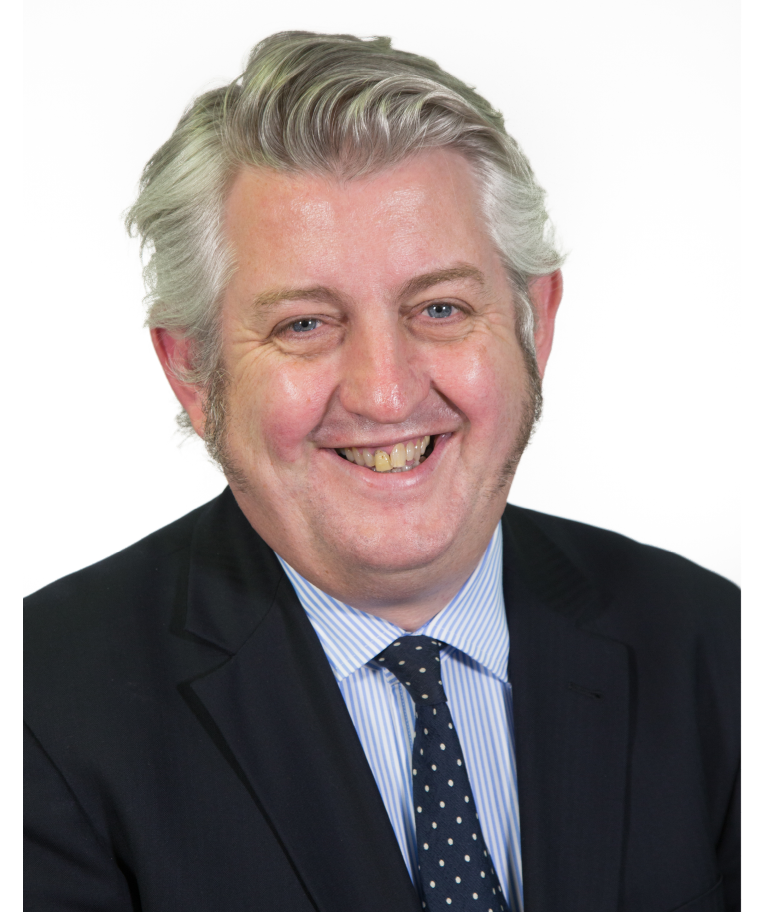 Andrew is a Partner in our Litigation team, with significant expertise across international trade law and customs.

Andrew is a trusted and highly-regarded industry adviser to businesses, industry associations, other peak bodies and Government, and regularly consults on legal and trade developments that affect Australian and international businesses. He is also a prolific media commentator.

He assists importers, exporters, licensed customs brokers, freight forwarders, shippers, marine insurers and trade financiers, and other industry parties with procedural and legal advice, including reviews and litigious matters. This advice is provided in Australia and overseas, where Andrew works with a network of colleagues at law firms across the world.

Andrew specialises in all areas of trade including international trade conventions, dispute resolution and arbitration, trade financing options, commodity and freight contracts. He represents his clients’ best interests during inquiries or prosecutions by government agencies, in matters involving dumping and alleged underpayments of customs duty, alleged breaches of licence conditions by service providers (such as licensed customs brokers) and any associated litigation.

Andrew is a member of the board of directors of the Export Council of Australia (ECA) and the Food and Beverage Importers of Australia (FBIA), and is regularly engaged in these capacities to advise the government agencies and peak industry bodies operating across Australian border control.

The course offers a completely different feel, test and experience, and detail for a challenging and highly enjoyable grulf course to life. Membership includes the opportunity to play