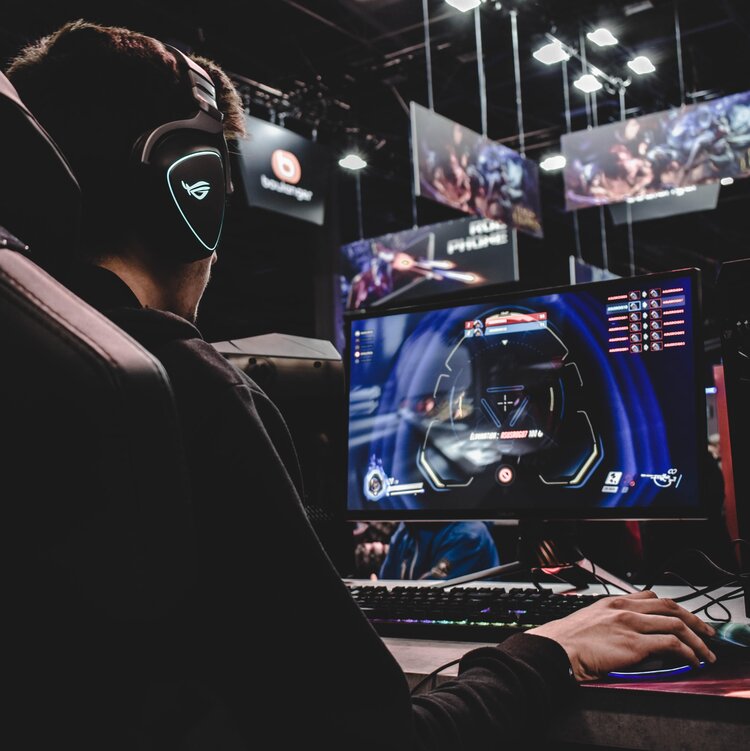 In November, Sony and Microsoft released their next generation videogame consoles: the PlayStation 5, and the Xbox Series S/X. In each case, two versions of the console were made available to consumers, with the most visible difference between the two being that the cheaper version have a disc drive. Being able to go to the shop and buy a physical version of your next videogame will now cost you extra.

Chances are, this isn’t a big deal for you. Already, nearly three-quarters of the $4 billion Australians spend on videogames every year is spent through digital sales. For someone like me, who still enjoys collecting physical cases of my games, this is terrible news. But the shift away from physical and towards digital distribution has been a boon for Australian videogame developers who are now able to easily export their videogames across the whole world.

Once upon a time, getting a videogame to market meant surviving a gauntlet of obstacles. Throughout the 1990s and the early 2000s, much like with book publishing, if the world’s few videogame publishers weren’t interested in supporting or distributing your videogame, you simply couldn’t get it to a broad market. But since the early 2000s, the rise of digital platforms like Apple’s App Store, Valve’s Steam, and Google Play have allowed developers around the world to circumvent these publishers and bring their games directly to consumers around the world. Digital distribution has radically changed the nature of the global videogame industry, and who is able to join it.
Australian game developers have been taking full advantage of this situation for a decade now. Many of the earliest successes of the App Store were developed here, including Halfbrick’s Jetpack Joyride, Firemint’s Flight Control, and Defiant Development’s Ski Safari. More recently, Australian games released digitally on consoles and PC are taking the world by storm, such as House House’s Untitled Goose Game, and Mountain’s Florence.
Importantly, the success of these independent games sees most of the profits flow back to the creators themselves, rather than taken by overseas publishers, allowing the creators to reinvest that money locally. Australia’s videogame industry can therefore become a leading export industry, with minimal costs in regards to goods distribution throughout the world.
This isn’t to say everything is easy for Australian developers. As independents, often without the up-front support of publishers, Australian game developers often lack the resources needed to get their games off the ground. Travelling to international conferences and exhibitions—crucial for meeting investors and partners—is a massive resource sink for Australian developers, never mind the time needed to create a prototype. Discoverability is another issue. Developers all over the world are similarly taking advantage of digital distribution, and literally hundreds of games are released on some of these platforms every single day.
All of these challenges are preventing the Australian game industry from meeting its full potential as a large and vibrant export industry of Australian cultural products. Many Australian developers simply can’t afford to take the creative risks or build the commercial networks necessary to get their exciting new videogames out there.
Governments around Australia have started trying to rectify this with various forms of support. In different states around Australia, developers can now access funds to get their projects off the ground, business mentorship, or travel bursaries to get to the major conferences overseas. But most of this support is still state specific, and many of Australia’s developers need so much more support if the industry is going to meet its full potential.
In 2020, as many of us have faced economic uncertainty and social isolation, many of us have turned to videogames to entertain us and our families, and to connect to our distant friends and relatives. Indeed, the videogame industry has proven itself to be a particularly resilient industry in the face of the pandemic, in large part due to its digital nature. It’s an industry that, with the right support, could be one of Australia’s major export sectors in the post-Covid economy.