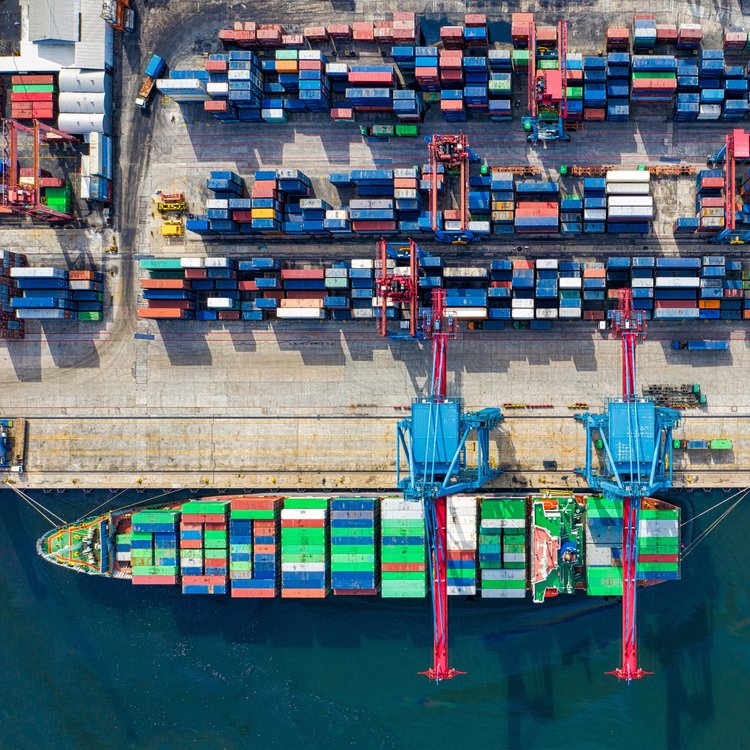 Recent news on the international trade stage has been less than optimistic – especially for those Australian exporters who are held up by ongoing Chinese trade bans on some of our primary products and resources.

It appears to be a direct consequence of some diplomatic disagreements but, to date, falls short of a full trade war.

Evidence is that Australia and China among others have just signed what has been described as the largest free trade deal in history with our regional friends in the Regional Economic Partnership Agreement.

It certainly has been a long haul to get to this stage with eight years of negotiations.
Along the way, India withdrew from negotiations in 2019 but by the end of the negotiation process, when the deal was signed, it was signed by Australia and 14 other countries in the Indo-Pacific region.
Basically, membership comprises of The Association of Southeast Asian Nations (ASEAN) countries and those countries who have free trade deals with ASEAN countries.
Although the Regional Comprehensive Economic Partnership (RCEP) has been drafted on the premise that India can join RCEP later, expectations are not high that it will do so in the immediate future – especially as Australia’s negotiations for a bilateral Free Trade Agreement appear to have stopped for the time being.
The negotiations had been described by some in the media as “secretive” a characterisation with which I cannot agree having been part of ongoing industry consultation with Department of Foreign Affairs & Trade (DFAT) on the nature of the negotiations for the entire negotiation period, being provided with updated material and DFAT has always been open to discussing specific issues.
It is not just up to Australia on itself to display successive drafts of its trade deals – they are only draft and would probably prove to be more confusing.
I continue to believe that enough details of the nature of the negotiations were made available for recommendation or input.
Ultimately, RCEP has now been signed and its previously secret text is available here. With details of the commercial outcomes here.
Mind you, there are only a small number of trade law people who will read the whole thing in detail, together with its annexes, side – letters and schedules of tariff rate concessions but the detail is important.
For current purposes, according to DFAT, the headline outcomes are as follows:
The start date is yet to be determined and will await implementation by the necessary number of countries.
In our case, Australia will review RCEP through the Joint Standing Committee on Treaties (JSCOT) and following a (hopefully) positive report from JSCOT, passage on enabling legislation.
VIDEO: How RCEP is set to transform trade in the region. Credit: Deutsche Welle and YouTube.
At that time, the real work of RCEP can commence including the important work on trade facilitation, supply chains, e-commerce and economic cooperation.

I will continue to provide details on these developments and future events. For further advice on any questions you may have, please contact our Customs & Trade team for further advice.

This article was first published in November 2020 by Daily Cargo News.