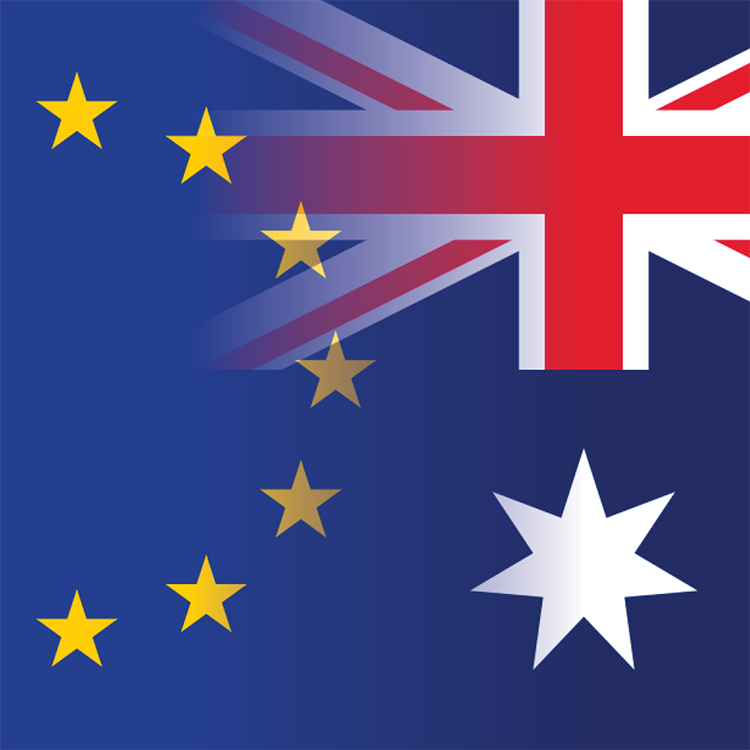 Minister for Trade, Tourism and Investment Dan Tehan will travel to Europe and the United Kingdom for further Free Trade Agreement (FTA) negotiations, to encourage investment in Australia and to discuss vaccine supply.

He will also meet with ministerial counterparts in Germany, France and Brussels to discuss vaccine production and the EU export restriction regime.

His first stop will be Geneva, where he will meet with the World Trade Organization Director-General Okonjo-Iweala to discuss WTO reform and updating global trading rules to benefit Australian businesses. He will also meet with World Intellectual Property Organization Director-General Daren Tang to discuss ways to support Australian businesses to protect their intellectual property rights internationally.

“Australia’s network of Free Trade Agreements comprises 15 agreements with 26 countries and now covers 70 per cent of Australia’s two-way trade, up from 26 per cent in 2013. Free Trade Agreements with the EU and UK would give Australian producers preferential access to more than 500 million consumers and that will translate to more jobs, growth, economic and trade opportunities and innovation in Australia.

“Our negotiations will uphold our commitment to rules-based trade and investment liberalisation while protecting our national interest. We are advancing negotiations with the EU and UK as we seek to finalise these agreements consistent with our national interest. I will also be discussing the supply of EU-produced COVID-19 vaccines that Australia has contracted and how we can work with the EU to enhance the global supply of vaccines.”